Gormiti is an 3D CGI animated series and toy line aimed at 7-12 year olds. The series follows five kids who discover a hidden find themselves become superheroes and harness the elemental powers of fire, wind, rock, ice and light.

The Legend of the Gormiti

A long time ago, the island of Gorm was threatened by an enemy bent on eradicating all life: the Darkans.

The Eternal Knights of Nature, the Gormiti, united to fight the menace. It culminated in an epic battle… but the Gormiti won.

Fast forward to present day and the battle is considered a legend. The only proof of the legend is the  One Tower, an ancient fortress of the Gormiti. However it remained hidden until five young heroes discovered it, and so commences the new adventures of Gormiti.

The Gormiti animated series follows themes of nature, friendship, comedy and adventure as each character learns to harness their own powers, work together, and defeat their enemy Voidus.

Series 2 sees the Lords of Nature return to battle a new enemy and a new power. Introducing the Meka Tribe, 1 Lord and 4 Knights characterised by mechanic elements. As well as the new Meka, all other tribes, (superheroes and villains) will discover new abilities and evolve as the fight for survival becomes epic!

The Toy Range at a glance… 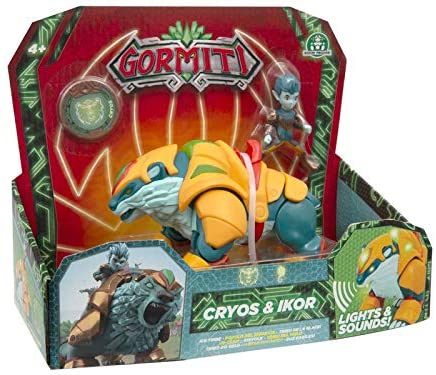 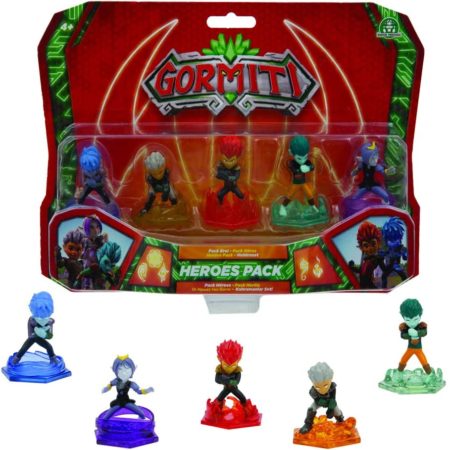 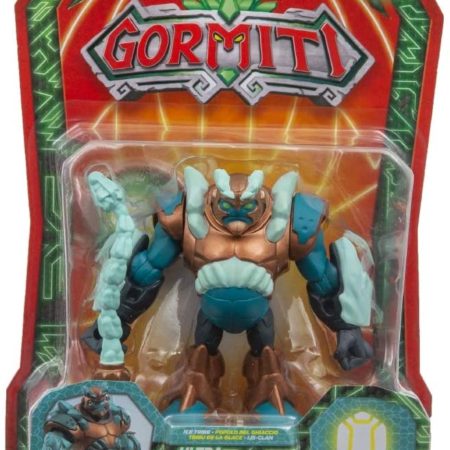 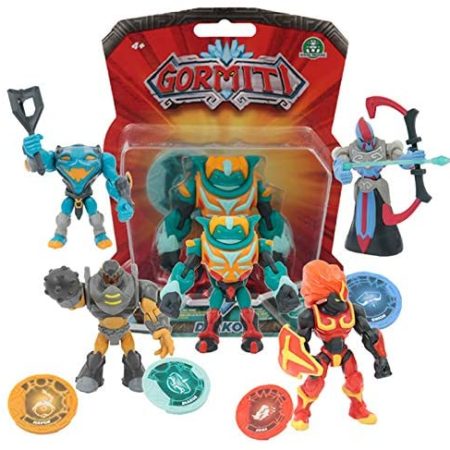 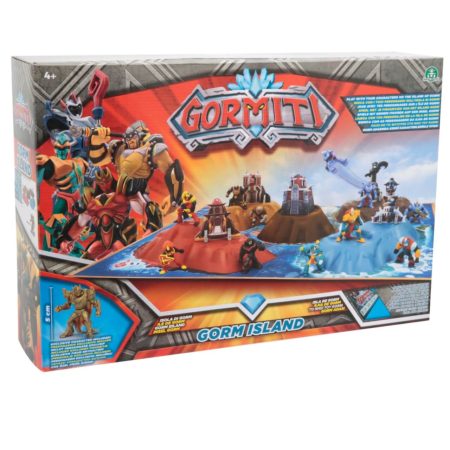 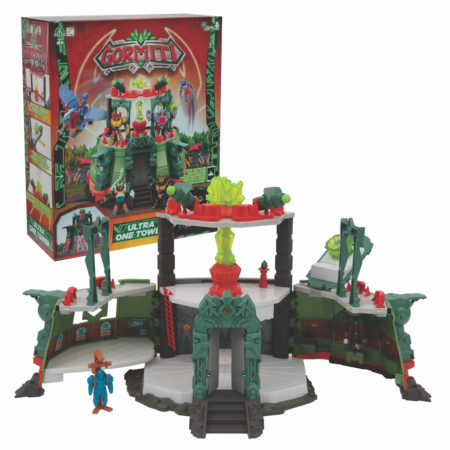 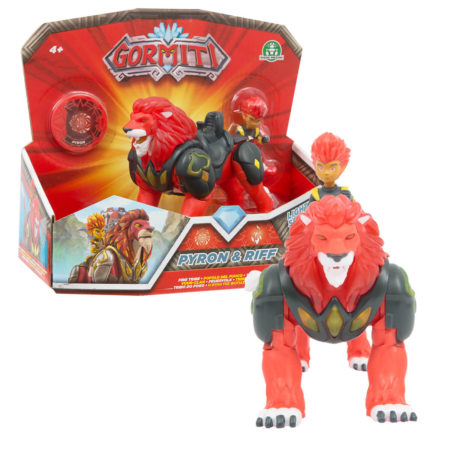 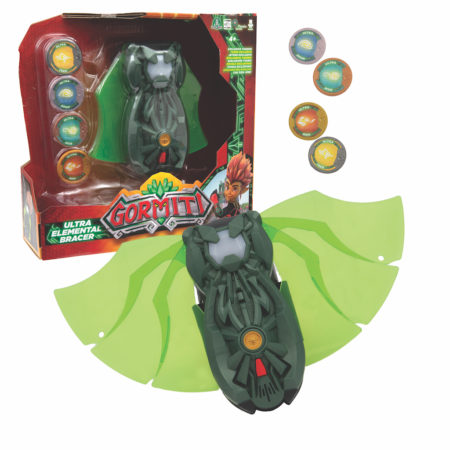 What can Lisle Licensing do for your brand?