Nitro Circus is a powerhouse youth entertainment and action sport property with content covering live sold out arena tours, a TV show and a HUGE digital presence, which is supported by the biggest names in the world of action sports, led by the iconic Travis Pastrana.

From humble beginnings in 2003 — Jeremy Rawle, Gregg Godfrey and extreme sports superstar Travis Pastrana producing DVDs from a Utah garage — to a smash TV series which has aired in over 60 countries, Nitro Circus has exploded to global popularity. Today, Nitro Circus can be seen on TV networks and OTT platforms across the globe, driven by an in-house media production team that is producing over 40 hours of content a year.

Named by Forbes magazine as one of America’s Most Promising Companies, Nitro Circus continues to position itself as the leading youth action sports & entertainment brand on the planet.

In addition to the media content, the brand continues its hugely successful global touring phenomenon that is Nitro Circus Live. Since its inaugural tour in Australia in 2009, the show has traveled the globe, obliterating box office records and cultivating a legion of diehard fans. Nitro Circus has now rolled across five continents, blown away over two million fans and sold-out shows in Europe, the United States, Canada, Australia, New Zealand, China, Japan, the Middle East and South Africa. With over 50 shows globally per year, Nitro Circus is the world’s most successful action sports touring brand. 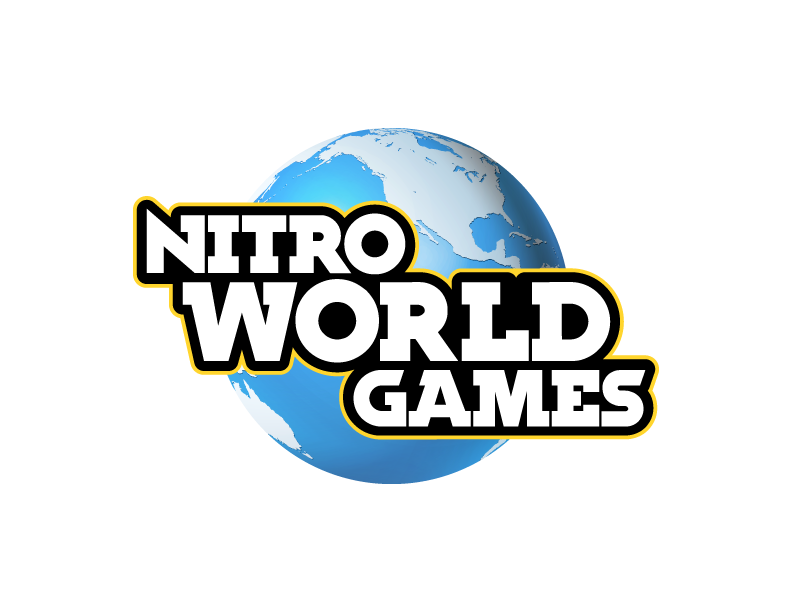 On the success of the touring business, Nitro Circus has further expanded into the live sport space, with the introduction of industry leading events, including the Nitro World Games, which is the world championships of action sports, bringing together 100 of the world’s best athletes in a once a year competition to determine the world champion athletes across Freestyle Motocross, BMX, Skateboarding and Scooter.

What can Lisle Licensing do for your brand?