SCHOOL OF ROARS is a 2-D animated comedy that began on CBeebies on 6th February 2017, created by Dot To Dot Productions and animated at Dot To Dot’s in-house studio in Chiswick.

ZDF Enterprises are distributing the series worldwide and have also confirmed Sprout as the broadcast partner for the USA. Sprout launched in August 2017.

The series helps children prepare for school life by seeing relationships and experiences through the eyes of 5 mini monsters. Because they’re monsters, the little heroes go to school at night, led by their lovely teacher Miss Grizzlesniff. The class learn monstery lessons, like counting the legs on spiders in maths, how to howl at the moon in music, or making delicious Blushberry Blob Cakes in cookery.  Through their adventures they experience life-lessons – caring, sharing, friendship and fun – mirroring the social and emotional behaviour and group dynamics of the audience.

Kathy Burke says: “My character Miss Grizzlesniff is a monster-mazing teacher and very beautiful. She loves her class because every little monster is unique. I was born to play Miss Grizzlesniff. I’ve got lots of friends that are little humans who are very excited about me being in School Of Roars.”

Sarah Lancashire exclaimed: “I’m thrilled to be involved in School Of Roars and to be able to bring the rather eccentric Mrs Twirlyhorn to life.”

SCHOOL OF ROARS will be supported by strong interactive elements including games apps, story apps and a website.

School Of Roars (52 x 7’) was acquired by Kay Benbow, Controller of CBeebies and Jackie Edwards, Head of Acquisitions and Independent Animation. The series was created by Alan Robinson, Head of Development at Dot To Dot and is executive produced by Jo Killingley for Dot To Dot and Sarah Legg for CBeebies.

Kay Benbow, Controller, CBeebies says: “We’re sure our youngest viewers will be enchanted by the friendly school-based adventures, the bright design and the quirky humour, whilst parents may be surprised by the hugely talented stellar supporting cast. We hope it’ll become another monster-mazing, super-snufflesome CBeebies favourite!” 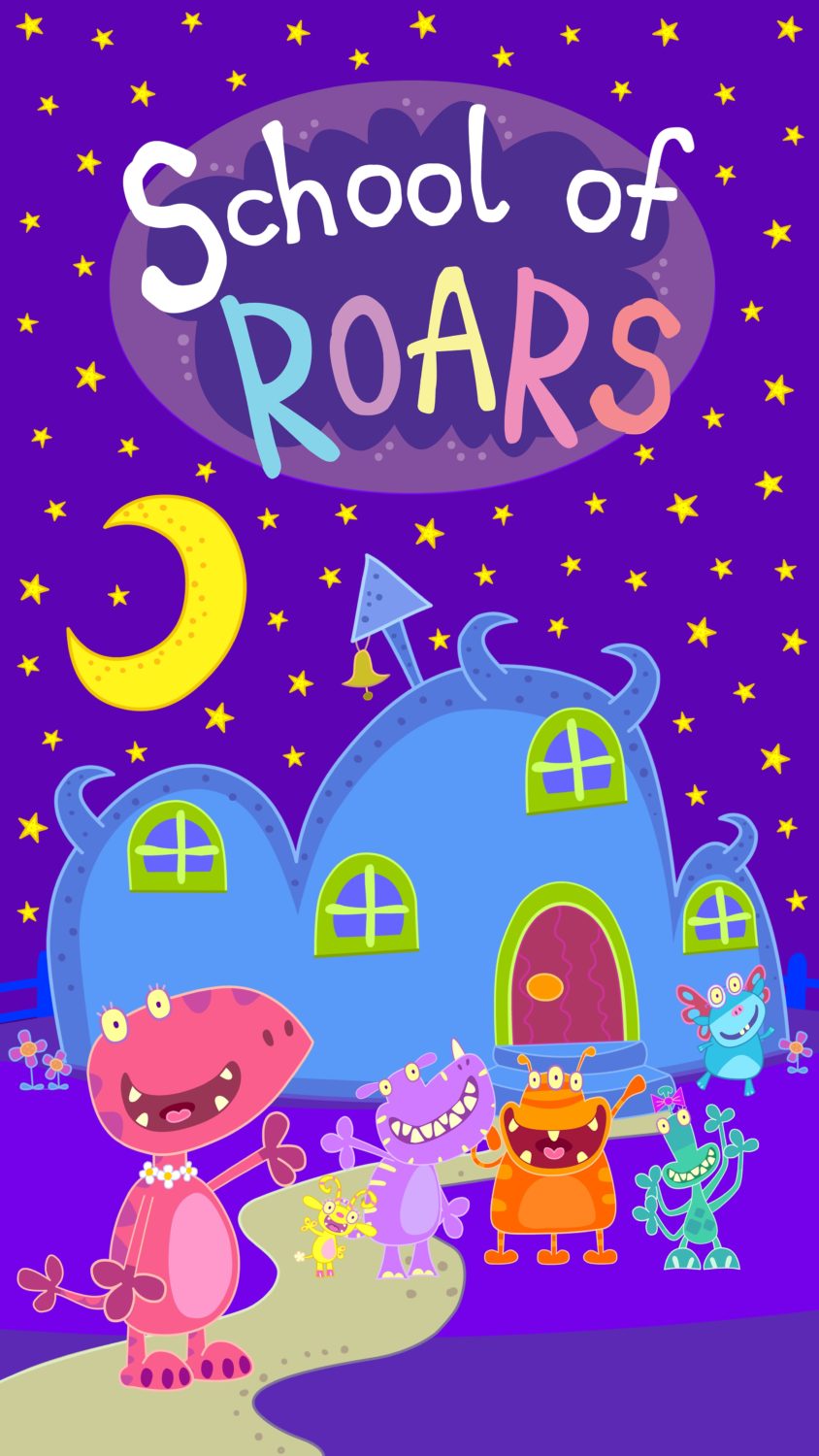 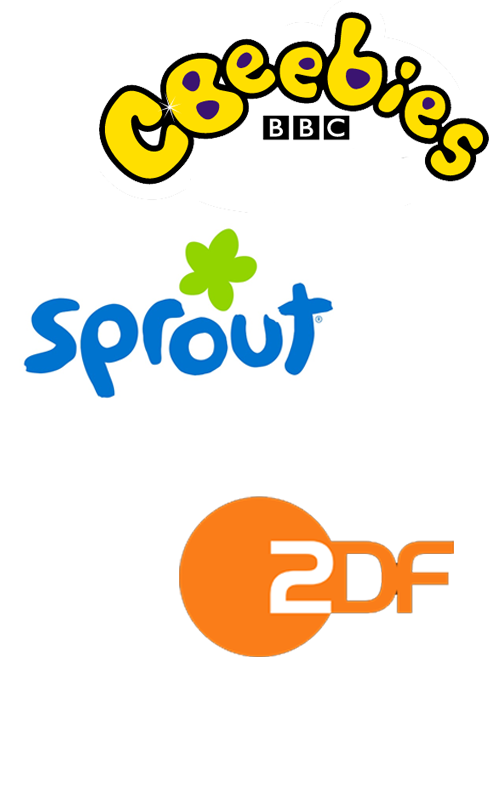